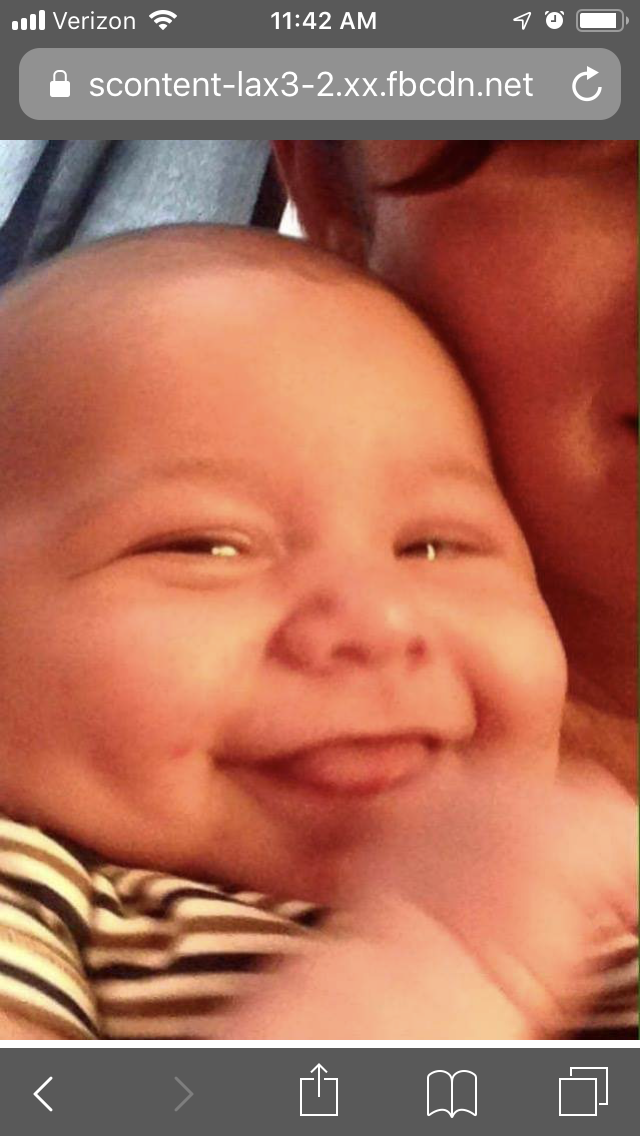 This team was built in order to honor Angelo, but also to help in the research on SIDS and what the medical vulnerabilities are that put infants at a higher risk. In one of the more recent studies, they have found an abnormality in the brain of more than 40 percent of sids baby. This area, called the hippocampus, controls breathing, heart rate and temperature while you sleep. The dentate gyrus, which is located in the hippocampus, contained double layers of nerve cells instead of the usual one layer. There was no damage to the brain at all, which is a good sign however, the researchers believe the abnormality triggers an instability in heart or breathing function while a baby’s asleep. Basically, researchers have found enough evidence to believe that since it was found in 40 some percent of baby’s, rather than all, that there are other causes that contribute to SIDS as well. There is a lot more to this study, but we won’t go into everything. All the proceeds for Angelos team will go to the American SIDS institute in helping to find out what SIDS is, but not just that, it goes into educating various communities and new parents on ways to help prevent it. Breastfeeding is said to reduce the risk of sids by 50 percent. Although Angelo was breastfed for a little while and I was very aware of SIDS, I was not aware that breastmilk was this important in reducing the risk of sids. A lot of people know of SIDS, but not all the ways you can help to reduce the risk. The brain abnormality is clearly uncontrollable but finding out what could be causing this abnormality can eventually help to limit the number of baby’s born with it, thus reducing the risk of SIDS. This organization helps in not only saving lives but it is involved in the promotion of infant health through research, education, and family support. Im a strong supporter because I don’t want anyone to have to go through what I have had to and not just that, these baby’s have so much potential and so much to live for. Angelo was an amazing person with an old soul and he could speak to you through his eyes. Everyone told me he was different than other baby’s and was shockingly smart for his age. He could say hi at two months and could even say I love you back to me when he was about 4 months. It’s not just losing him that hurts but knowing what more he could have done in this world but one things for sure, his tiny imprints made a huge impact on this world in the short time he was here. He was made to move mountains and not being able to see him succeed is so much more than a disappointment. It has disabled me. Not just losing him but having to discover that he was gone and go through the motions and trauma but having to try to come to terms with the fact that we don’t know exactly what this is or exactly what causes it. I have now realized that since I have to wait until my time on earth is over to see my special little boy again, I will live this life being the best person I can be and giving back to the world. Angelo didn’t just make me a mom. He taught me a lot about about myself and life as a whole. I strive to be more like him everyday. He smiled through the pain and he enjoyed the little things in life. He was always extremely determined to succeed and he loved the world unconditionally and he loved his life. This happens to thousands of baby’s and family’s a year and I want to help prevent it. I know that SIDS is a taboo subject to others because ultimately, it’s scary. However I’m here to tell you, its real and wouldn’t you rather be educated on what it is and how you can help to reduce the risks? I know I would. Please help me in honoring our Angelo, while fighting to promote SIDS awareness! I am sending as much as I can at this time but I will continue to donate to them indefinitely. This page will be up for those that plan to make payments like me. I am also planning on making candles in honor of Angelo and all the SIDS infants and accepting $5 and up donations at a local venue. All proceeds will go to The American SIDS institute but I will let you know more about that in the near future. Thank you all so much for taking the time read this.
Sincerely, Angelos mama 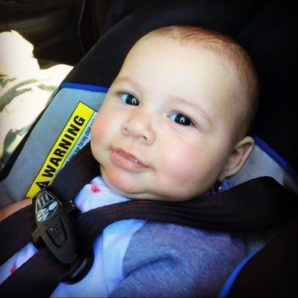